As you might have guessed from the photo, this is a story about underwear. However, let me begin by telling you not about underwear but the writer’s life, which is a solitary one. As a writer, I spend a lot of time at my laptop, watching the world go by from my fourth-floor, apartment window. So, one day this week I decided to take a walk.

Here’s the problem. I am forgetful. I am not proud of it, but it is true. As evidence, I offer the time I left my cellphone in my book bag and deposited the book bag into a Goodwill bin (see It Takes An Air Conditioned Village). I find it difficult to remember everything: keys, cellphone, ear buds, ID, money, discount cards from the grocery store, membership card to the botanical garden, two pens (one backup), and journal. I need my journal to take notes about what I observe on my walks. 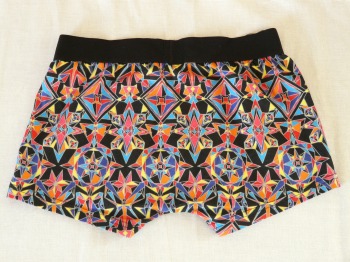 Let me state for the record that I did not forget my underwear. When I go commando, it is always an intentional act, which probably is best left for another post. But on this beautiful, autumn day, just as I turned the corner from my apartment, I realized I had not secured my debit card. You might say I had an unsecured debit card.

I live in a neighborhood that, although certainly not the worst, could qualify as Rodney Dangerfield material. Muggings, assaults, and vandalism have been known to happen, so you’ve got to play it safe. I make it a point to carry a little cash but not a debit or credit card. When I do carry plastic, I secure it in my shoe or an obscure place in my book bag or gym gear.

This time, however, I had forgotten to do that and had neither books nor gear. I wasn’t about to take my shoes off in the street, so I did what any red-blooded American male would do. I stuffed the card where no mugger or street thug would dare to look–my underwear. 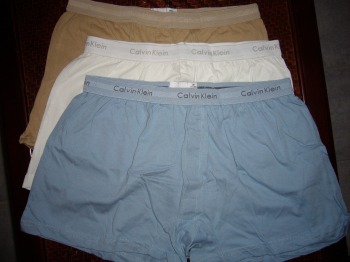 In Ancient Greek mythology there was a river called Lethe that flowed through the underworld. It was said that when a person died, he had to drink from the river to forget his past and enter a new life. I must have “Lethe Natural Water” in my refrigerator, since, after walking for two hours, I had forgotten about the plastic in my underwear. The irony is that I remembered my shopping list and went to the grocery store before returning home. Usually, I write out the list but then leave it on my dresser.

I did my shopping for essentials–Swiss cheese, light bulbs, dried figs, grapefruit juice–and went to the checkout. Just in time, too, because the store was filling up. When it was my turn to pay, I froze. I had forgotten that the debit card was still in my underwear.

I looked at the cashier, she looked at me. I looked again, she did the same. A man behind me mumbled. Finally, she repeated the amount due. 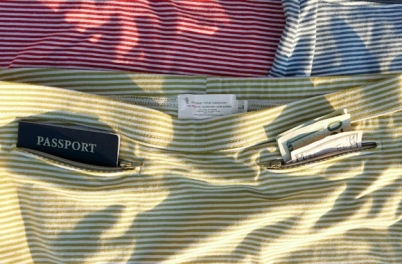 I am a reasonable man. As I analyzed the situation, I figured I had three choices: pretend I had forgotten garbanzo beans so I could disappear in Aisle 3 to retrieve the card, tell her I had forgotten my money and would come back later, or stand there and cry. The cashier, now with hand on hip, said the amount for the third time. The manager drew near.

Also for the record, I have lived with humiliation. With everyone staring, I dug my hand into my pocket, worked the card in my underwear until I could grab it through the pocket, and let it fall to the floor inside my pants. Then I retrieved it, wiped it, and swiped it.

Indifference can be something of a miracle and is actually one of the best things about living in New York. No one said a word, rolled their eyes, or even blinked. The manager retreated. The cashier thrust the receipt at me and attended to the next customer. Life goes on.

I think I’m in my element. 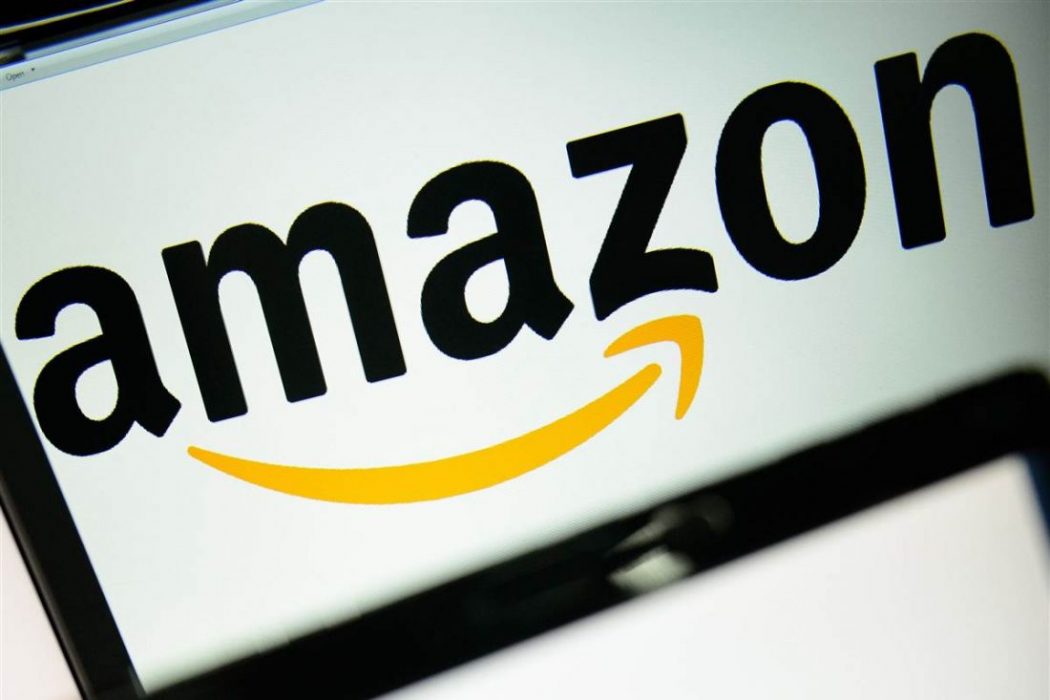